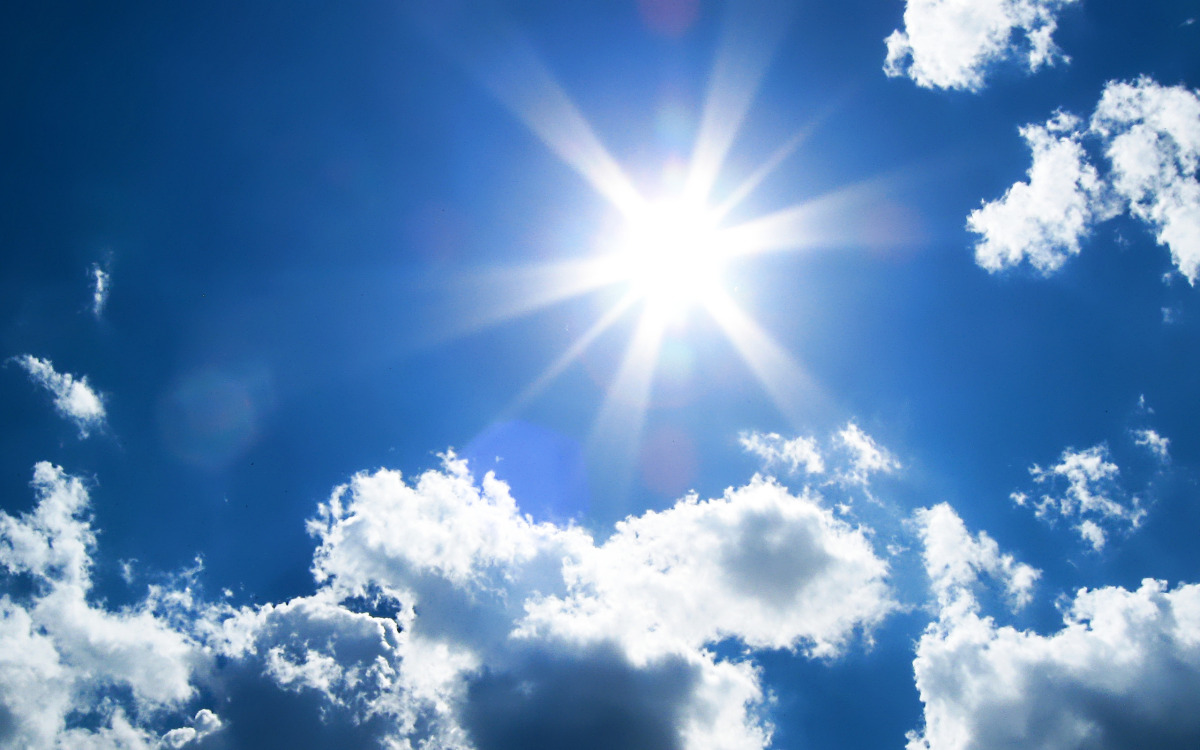 The Bulgarian climate & what to wear.

All four seasons can be enjoyed in Bulgaria, whatever the weather. Blossoming spring, the dry and hot summer, the long and mild Autumn and cold and snowy winter, which offers a great opportunity for skiing.

The controlling climate in Bulgaria is moderate and transitional-continental. Bulgaria’s northern climate is moderate continental, whereas the south is intermediate continental leaning towards Mediterranean. Mountainous weather can be found in areas with altitudes 1000 meters above the sea level. 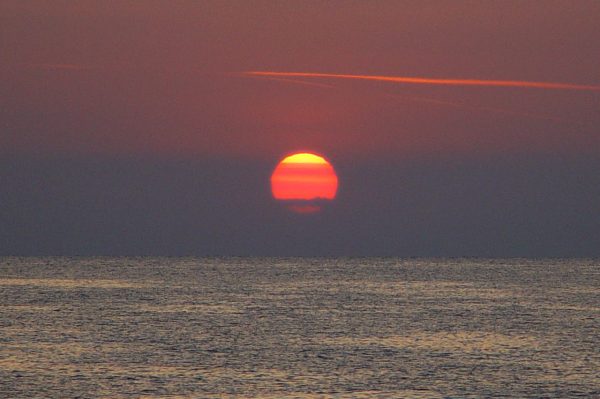 Bulgaria benefits from between 2000 – 2400 hours of sunlight each year, with temperatures ranging between 16°C and 27°C during the summer. The average daytime temperature in Sofia during the winter is between -4°C and 2°C and can vary greatly throughout the country depending on the altitude. Heavy snowfall can affect the country from December to mid-March, especially in Bulgaria’s mountainous regions.

What to wear in Bulgaria

During the summer, lightweight clothing can be worn on the coast and in low inland areas. Warmer clothing is needed throughout the year at higher altitudes and during the winter. Rainproof clothing is recommended throughout the year, especially during winter. Bring your swimwear for the beach in the summer and your snow gear for the mountains in the winter.