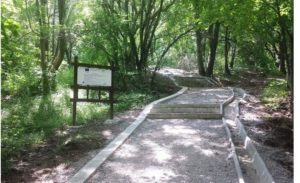 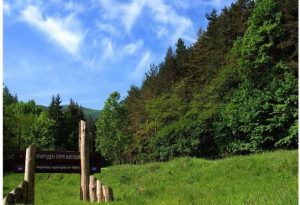 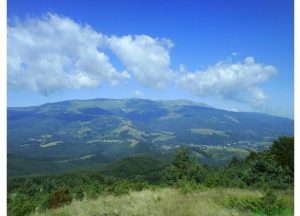 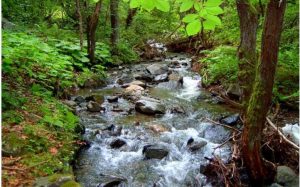 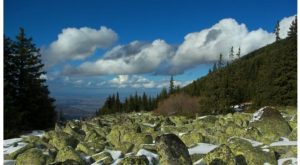 The citizens of Bulgaria’s capital have been blessed by the rare commodity of being nextdoor neighbours with a mountain. Not only does its silhouette bring tranquility from every corner of the big city, but also allows locals and tourists to enjoy the rich variety of flora and fauna, trekking, skiing, rock climbing, etc., while spending just 30 minutes to travel from the center of the city to two sides of the foot of Vitosha mountain via only the public transport.

Vitosha Mountain National Park was founded in 1934 making it the oldest national parkon the Balkan Peninsula. Upon establishment it incorporated some of the oldest natural reserves in Bulgaria – Torfeno Branishte and Bistrishko Branishte. Vitosha National park is home to a great variety of plant and wildlife, most of which are endimics to the peninsula.

Sofia is the only capital in Europe located in close proximity to a natural brown bear habbitat. In fact, Vitosha Mountain is home to the Museum of Bears, which has the goal to educate and raise awarness about the importance, both ecological and cultural, of the species.

The greatest feats of the nature conservation efforts in the park are: The revival of the Balkan wild goat population, which was extinct in the area for over 100 years, the famousrock formations remanents of the last ice age – the morains and the protection of the century-old spruce forests. Vitosha National Park is also home to the longest cave in Bulgaria – Duhlata – with its lenght of 18th kilometers of galleries.

Vitosha Mountain offers a neatly developed path and alley network with the total lenght of 300 kilometers and 6 ski runs that are 13.6 kilometers in total lenght.

Vitosha Mountain is friendly to outdoor sports and activities, among which, the following are well-developed: rock and ice climbing, horseback riding tours, paragliding (you can often see paragliders from the city as they desend, especially in the summer), mountain biking, trekking and many more. Most of the activities are available all year around, as the permitted mountain pathways are at a low risk of avalanches during the winter.

The most popular avtivities associated with mountains are always trekking and hiking so here are some of the most visited sites of the mountain:

– The highest peak – Cherni vrah – 2,290 meters above sea level. It offers a not-so-difficult climb and is well suited for inexprienced climbers and also an amazing view. The is accomodated by a lift service, which doesn’t go all the way up to the peak but drops you off within a 50 minute walking distance, and Hizha Aleko, which serves warm meals to hikers.
– Kopitoto (”the hoof” in Bulgarian, because of its shape) is a plateau, which is a very popular picnic spot and is easily accesable by car.
– Zlatnite mostove (”the Golden bridges”) is the longest stones river in the Vitosha National Park. Its main attraction are the “rivers” of large, rounded boulders, also known as morains.
– Last, but not of least importance, is the Boyana waterfall. Although the climb might a bit of a hussle, it is very worth the effort, as the scenery is like it has beentaken from afairytale.

Vitosha Mountain National Park is very easily accesable by the public transport. The Metro, the number 5 tram and several bus lines are connected to various locations along the foot of the mountain, making it increadibly easy to reach.