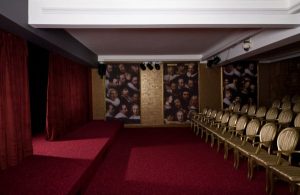 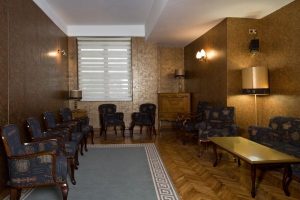 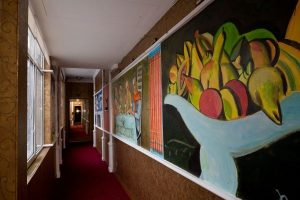 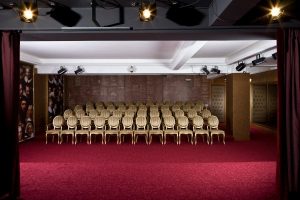 Closely located to the National Theater Ivan Vazov the Bulgarian army theater is housed in the building of the old theater Royal. The building itself was built in 1936. During WWII it was almost destroyed but after several reconstructions became a modern theater with a main stage for 500 viewers.

The theater’s stage is not closed to Bulgarian plays only, as it has hosted guest-performers from many countries and seen adaptations of world classics.