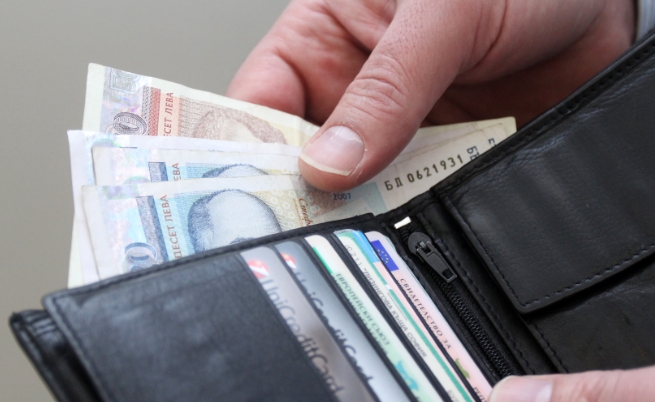 The Bulgarian lev was first introduced as the nation’s currency in 1881 with a value equal to the French franc. On the 5th July 1999, the lev was denominated at 1000:1 with 1 new lev equal to 1 Deutsche Mark. When the Euro replaced the Deutsche Mark, the lev’s peg effectively switched to the euro, at the rate of 1.95583 leva = 1 euro. Since 1997, all Bulgarian currency in circulation has been backed by the foreign exchange reserves of the Bulgarian National Bank (BNB). Until the lev’s retirement, the exchange rate is unlikely to change.

Accommodation rates may be advertised in euros, although payments should be made in the local currency, leva. Generally, hotels will double the given euro rate (e.g. 10 EUR = 20 BGN), although some hotels may quote the precise exchange rate.

Several changes have been made to Bulgarian bank notes over the last 25 years and it’s still possible to buy the old notes as souvenirs. It is important to know the appearance of the currency currently in circulation and to check any change given from payments.